Very lucky to be working with such a talented graphic designer, Domnhall Hegarty.

Proofreading of the Rules of Play begins…

It has been quite some time since I have last blogged…But since coming to my new school in August 2017, there have been many exciting developments!

From October 2017, we have built a thriving number of groups who are enjoying role-playing games, board games as well as card/deck-building games (there is even one large group of senior pupils who carry their DnD 5th exploits beyond school – and beyond the working week!)

Advanced Squad Leader, Dungeons and Dragons (5th edition) and Traveller have been the mainstay titles for the first few months, however now that we have secured a steady cohort of pupils we are now reviewing newer games.  So what can these games provide pupils?

Recently I listened to the Games in Schools and Libraries podcast in which the hosts and guests discussed Leadership as one of the skills that can be nurtured, developed through board- and rpg-gaming.  Opportunities to lead. A chance to open up and talk – be creative – amongst their peers.

A new gaming experience stripped of CGI and re-enforced with an extra helping of human contact.

Games allow teachers to support the affective domains of the child – their emotional well-being, their affinity with peers, school – a sense of belonging 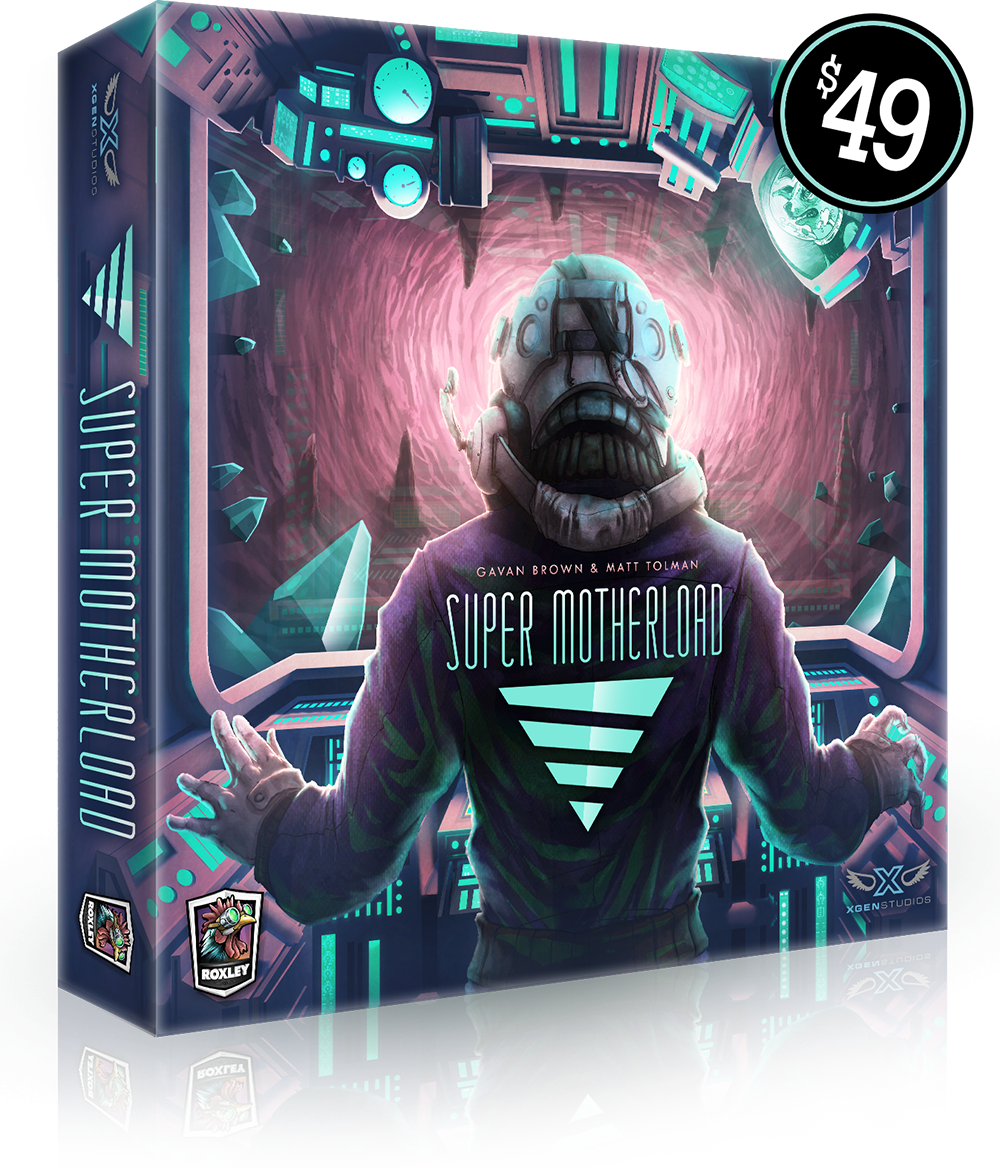 So, ‘Super Mother Load‘ by Roxley games. Those wonderful and very generous people provided us with three copies (one has been ‘checked in’ at the library as we see boardgames becoming an artefact as powerful as a novel or a text book) and we have just finished our first session (John won, by the way). It took us three weeks: lunchtimes are limited to circa forty five minutes.

So how did it fare? Very well, actually. I was really impressed.

At its most primitive, mechanical level, this game is effective at providing support for the teaching of Numeracy: using your drilling cards you dig for resources under the Martian crust, with each recovered resource providing the recipient with a dollar value, which then allows them to purchase more powerful cards…  I could envisage this game being used in a Business Studies context (I know – it is set on Mars), whereby pupils are rewarded for their ability to strategise and to discuss their re-investment options in future operational activities based on resource availability. 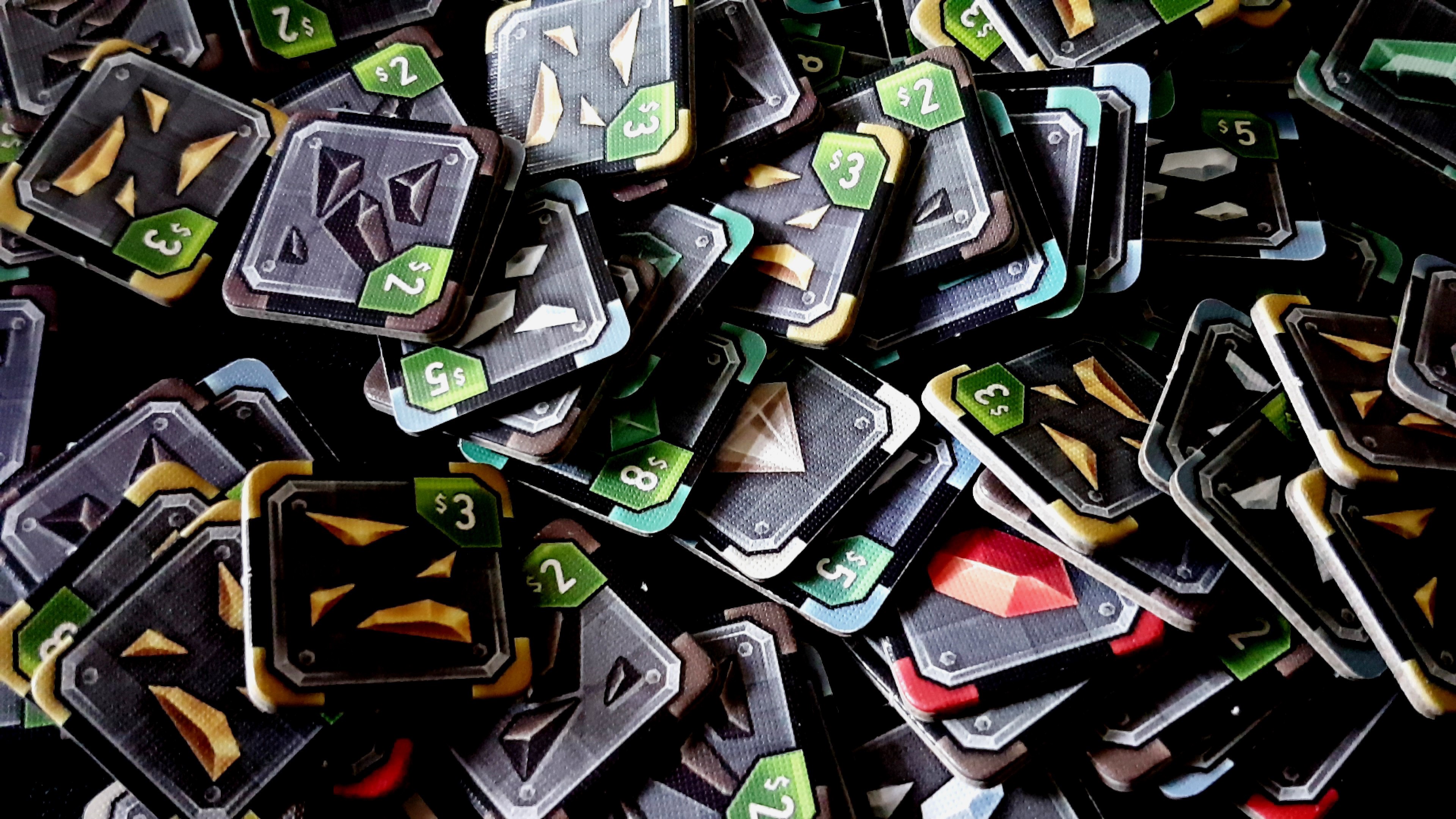 The components are durable. The artwork is fantastic. The user manual is very well laid out, with each section is clearly represented and accompanied by symbols where required.  The game board is small enough to be located behind a cupboard door until the next outing; since multiple boards are used for each level these can also be stacked carefully.

The pupils worked fairly co-cooperatively – my two ‘opponents’ were also learning the game; but even as the action rose and the climax was reached,  over-competitiveness did not not rear its head and instead we all continued to discuss each other’s opportunities.

What a year it has been!

I had my PRD meeting yesterday and it went well, aided by the fact that one of the key objectives was to complete my Masters-level study.

Whilst still finding my way within The Standard for Career-Long Professional Learning, I actually like the structure afforded by the MyGTCS site.

My focus this year is:

Item 3 will be aided by reading the Gary Wilson texts I recently purchased and – hoping – attending his event in Edinburgh, October 26th.

So, with the GTC’s Professional Update under-way – and not enrolled in any formal course of study – I have opted to utilise this blog as a way of recording and sharing my ongoing academic inquiry. No, I’m not one of the lucky ones picked for the current round of ‘inspection’, but I would like to continue my CPD in a more structured manner, and to get ready for when I become one of the candidates.

Well, here it is – finally! My first post to my professional reflection blog (and it’s only a link to previous experience with Curriculum for Excellence and games-based learning!)